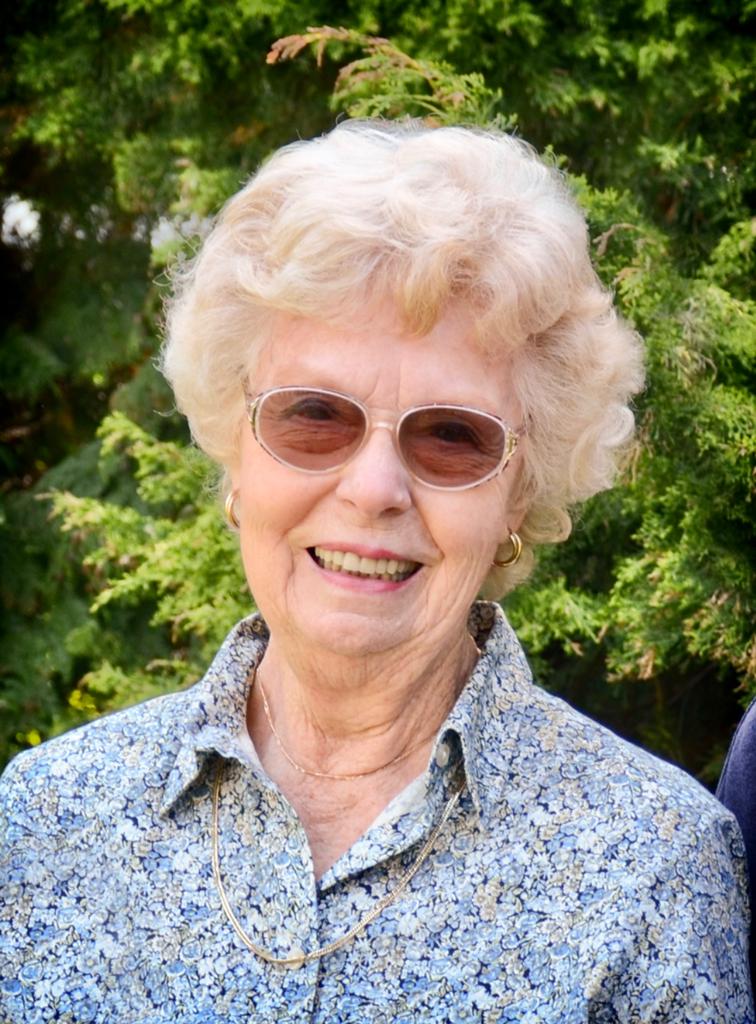 I like living in Beeston although architecturally it is very unexciting. Much damage was done to it in the 1960s when Mr. Moppett, the former council engineer was made Planning Officer, and councillors were persuaded that anything old was redundant and anything new was preferable. So then we lost the old Town Hall and the splendid Victorian Gothic Boots shop. New buildings in Beeston were bland and boring, and frequently did not relate in height, scale or fenestration with their neighbouring buildings. Privately I would refer to them as Moppett's mistakes. Beeston also has a traffic problem owing to the fact that there is only one significant north/south main road.

Beeston still has a lot going for it. The majority of shops are on the High Road, a few are in the Square, and some others along Chilwell Road. Their appearance could be much improved if they had some uniformity in fascias to help give Beeston shops a distinctive identity. It is good that the Square is now used frequently by stall holders. It is also good that the podium, a Civic Society suggestion, is used for performances. It would be an improvement if a coffee shop were to replace one of the banks on the north side. It would be even better if the sculpture, much despised, were to vanish and be replaced by something that enhances the use of the Square, perhaps a fountain?

I welcome the multi-screen cinema and flats in phase 2 of the redevelopment for the life it will bring to the centre, although I quibble about the design of the flats. The section in front of the former Post Office is very dead at the moment, apart from vehicles using it illegally. Two or three trees, a flower bed and some seats could help to link it visually with the churchyard opposite.

More generally I should like to see more street trees on all the main roads. They are beneficial to climate, wildlife, aesthetics and to peoples’ health and they would reinforce Beeston’s leafy identity.

I would also like to see a higher standard of architecture in new buildings and I welcome the Civic Awards scheme promoted by the Society. Too many new buildings are still bland and boring. Underused spaces above shops could be converted into flats to bring life to the centre, providing that there is some development control and this is not left simply as permitted development.

There are a lot of community activities in Beeston, from the highly successful OXJAM to the Chinese New Year display. U3A is wildly popular. There are several churches of various denominations, a number of choirs, painting groups, poetry groups, a number of classes at the library, a Dementia Care group, and others. Also there is the Beeston and District Civic Society, and the Local History Society. Social engagement and volunteering are part of our culture.

All this gives Beeston a real sense of community, but we should not be complacent. Those of us living here are reluctant to be subsumed into Nottingham. Highfields and Wollaton Park make a geographical barrier between Nottingham and Beeston and we do not want to be swallowed up by a larger neighbour. Beeston is multicultural and multi-social. There are no clear class distinctions in Beeston. It is a comfortable place to live, with a proud history and sense of independent identity.

Marion Wallwork, Founder Member and President of the Beeston and District Civic Society

"Renting through CP Walker has been an easy and enjoyable experience. The professional, helpful attitude of the team means I have confidence in renting. [Student Tenant for 1 year]"
Josh