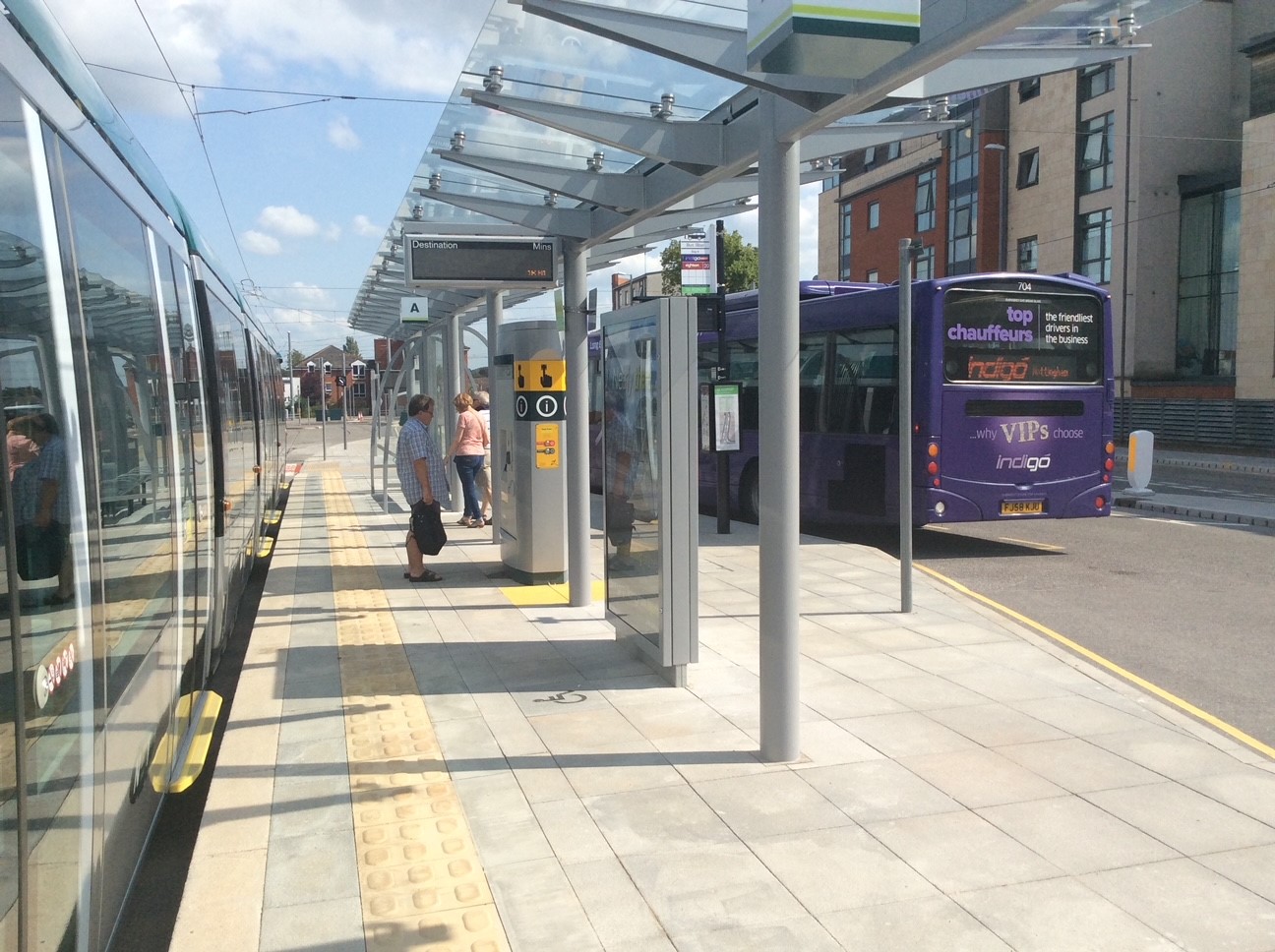 Like most small centres, the character and of the retail offer in Beeston has continued to change, but over the past decade there have been some significant changes.

This includes the opening of a huge Tesco Extra store at the end of 2010, almost six years after the retail giant had first got permission to build. However, it was a controversial development amongst many locals, not least because they subsequently got permission to increase the size of the final building to over 9,000 square metres – over 50% larger than first planned.

There was great concern that this new supermarket would syphon trade from local independent stores and whilst there have been some subsequent closures, one of those located very close to the new superstore have blossomed over the intervening period!

Fred Hallam Ltd is a well-known family business that has been located on the High Road in Beeston since 1908. It has always been a popular local greengrocer and fishmonger but continued to thrive even after the opening of Tesco based on personal service and very high quality. Just in the past year it has introduced home delivery service of fruit and vegetable boxes which has been very popular with customers. A great example of where the opening of a large national retailer need not always lead to the demise of high-quality local retail.

The second big change has been the arrival of the tram system, together with the Beeston ‘transport interchange’ in 2015. Whilst this means it’s easier for shoppers in to get to and from Beeston by public transport, it just as easily allows them quick access to Nottingham and so I am not sure that the overall impact on retail in Beeston has been positive.

The third change is not yet complete, but after Phase 1 of the Beeston square development began in 2014 and 2015, to coincide with the arrival of the tram, when a Pure Gym, Costa Coffee, Wilkos and B&M stores were opened, Phase 2 began just over a year ago.

This involves a £50 million development – including an eight-screen Arc cinema, 132 new homes and a range of food and drink outlets. Work on building the cinema complex continued throughout lockdown and the contractors have recently handed the building over the Arc, who are currently completing the internal the installation, with a planned opening date of late 2021. Work on the new homes has not yet begun.

Pre-COVID, Beeston had a retail vacancy rate around the same as the (then) national average of 12% and their retail offer included around 30 national brands, but also an above average number of barbers, hair/nail and beauty salons and estate agents.

Although the future post COVID is still unclear for all towns, it will be interesting to see whether the increased focus in Beeston around the evening economy, leisure and entertainment succeeds. Hopefully when we can begin to socialise normally at some stage in the future, the new cinema and the variety of interesting restaurants in Beeston, for the example the Frustrated Chef on Chilwell Road, the Yak and Yeti and Cafe Roya, both on Wollaton Road and Lagan India Tapas in the Square, and pubs such as the Victoria Hotel and the Crown, will all see business return and thrive.

"I recently concluded my 2 year tenancy at a property managed by CP Walker and I can say that my experience with CP Walker has been a very positive one. The staff members that I dealt with have been very responsive and ensured that my requests for repairs were attended to very quickly. Even towards the end of my tenancy, I was kept notified of viewings well in advance. They have been very professional from the signing of the contract up until the handing over of the keys and I am delighted to have enjoyed a hassle free tenancy in one of their properties. [Tenant of 2 years]"
Genora