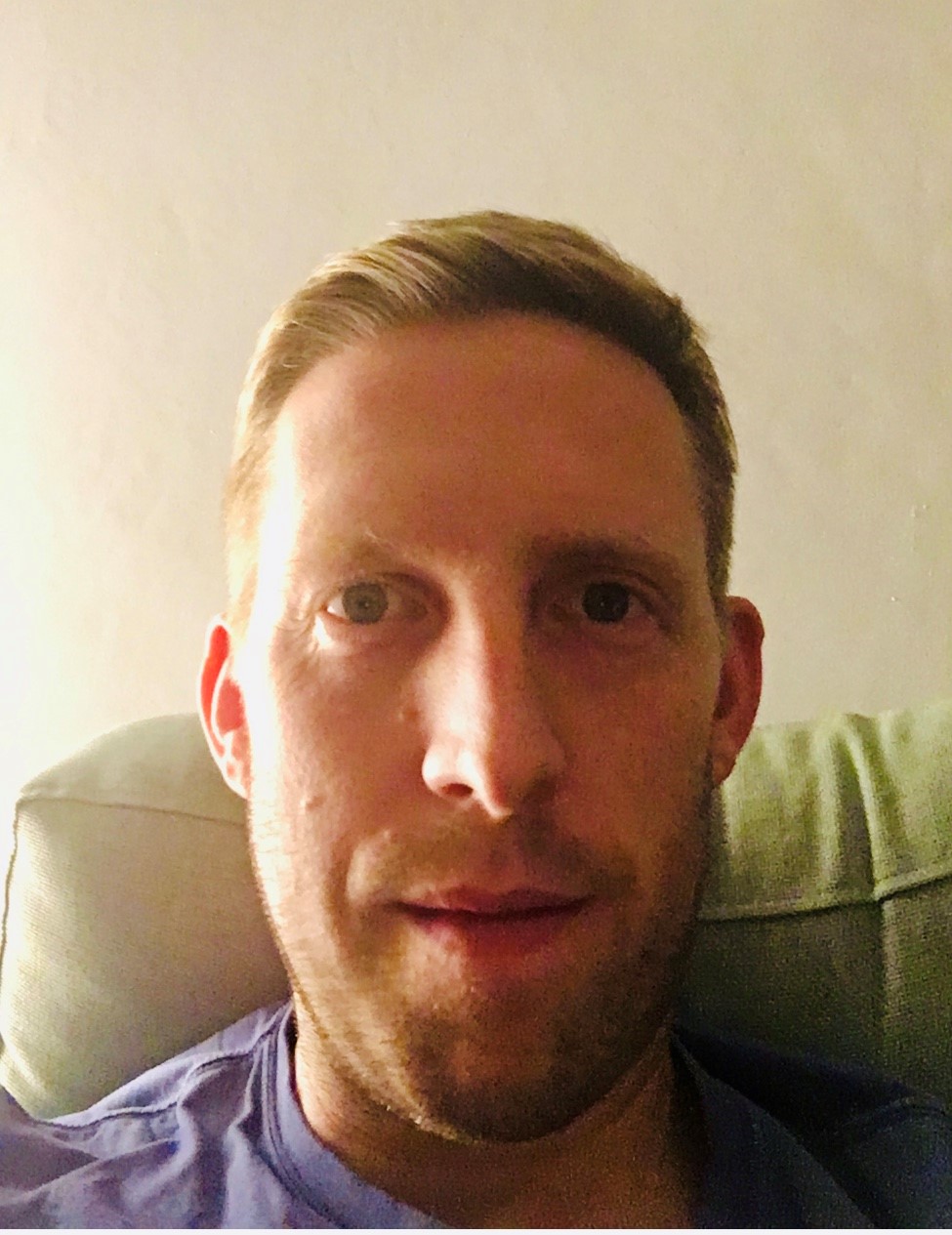 A little background about myself. I grew up in the Rylands and left for University when I was 18. I came back briefly after graduating before moving to London until the end of last year.  I’ve been there and back again, just like Bilbo Baggins.

I've penned a couple of paragraphs of what I've seen on my travels, and what I think could benefit the town. In my humble opinion of course.

I would absolutely love to see the introduction of locally run cafes inside the town's parks. I lived in a town where there were two parks that had cafes on an edge, or bang smack in the middle and they created a fantastic meeting point for people. They were great for old people, and for dog walkers, for children on the way home from school, and outreach workers. It was great for oversight of the park, and generally made more people enjoy it, it became less of a need to organise a ‘day in the park’ when you have food, water, and toilet in the immediate area. Not only were they locally run, one was also a charity running as a café but also a safe space for vulnerable children.

I would like to see a focus on the reduction of plastic in the local area, alongside the encouragement of shops that actively push zero-waste packaging. Whether that be encouraged through council tax relief or through actively promoting reduction of plastic through council marketing; it’s a thing that I firmly believe needs to be on the roadmap for communities everywhere not just in the next decade, but in the immediate future, with a successful execution to be achieved in the next 3-5 years.

I would like to see the reworking of some of the old pubs that are either closed, or only open for very short periods of time to be developed into community centres for young people. Growing up in the Rylands, I used to really enjoy going to the local youth club, learning how to use money in the tuck shop. They helped teach me independent decision making in a safe space.

There’s a small amount of overgrown and unused space (presumably owned by the golf course) along Bramcote Drive West on the right hand side as you sweep downhill. It would be nice for this to be a small playground for children on this side of Beeston. There’s a playground next to the A52 but there’s a major road to cross to get there, and also one down at Cator Lane, but also requires crossing a somewhat less major but still busy road.

Thanks for taking the time to read

"Have had investment properties in Beeston for 15+ years and have previously used 3 other agents. Walkers through Rex and Jonathan have been the most open and straightforward about tenant problems / issues, which we have then resolved together. I have also found that my 'property vacant' time has gone down, which is valuable to me as a landlord. [Management Client of 6 years]"
Dave B