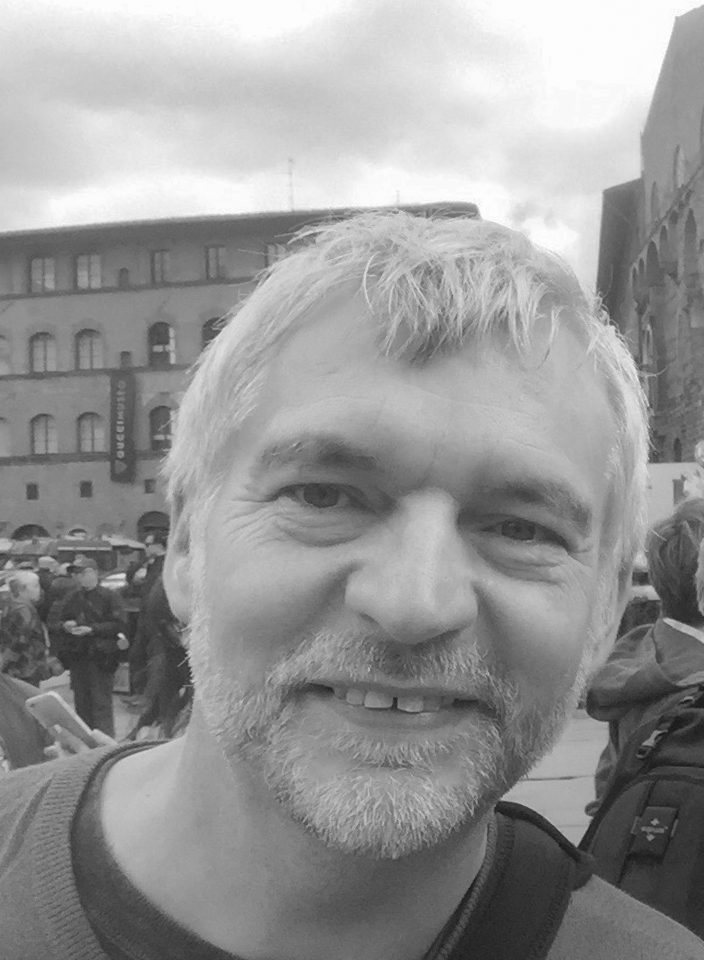 Generally speaking, not very much appears to change to a town over a 10 year period. On the whole you could walk through a town anywhere and very little may have altered during the intervening years. Beeston is no different. Walk around the area and most of it looks much the same as it has been. The next ten years will probably be very similar to the previous 10. Most people will still live in a house of some kind, but they won’t own a flying car or have a robot servant.  So what about other areas of our local society? How will they fair in during the next decade?

The biggest change to Beeston has obviously been with the introduction of the tram a few years ago. This has had a major impact on travel to and from Beeston, as it has removed some cars from the roads, but it has caused some bus routes to be removed, making it harder for some people to go shopping, or to make appointments, if they are not conveniently near the route of the tram.  The future of HS2 is in some doubt with its continually spiralling cost. Of course if it is eventually built, then this will have a major impact at Toton Sidings, and the tram may get extended to there, if not also to the East Midlands Airport. But people will still want to own a car, despite the expense and problems in parking.

Beeston is quite blessed with the number of parks and green spaces within its environs. Highfields/University of Nottingham, Attenborough Nature Reserve and the marina, to name just three. People are quickly becoming aware and demanding action to halt the decline of the environment. It may become law in the near future for every building to have solar panels on its roof area, or failing that, green roof plants would be used to attract insects, especially bees which appear to be in rapid decline due to chemical weedkillers.

It is of course completely unknown what the effect of Brexit is going to have on employment in the area, let alone the country. The largest employer in the area is still Boots. Now owned by an American company. Only time will tell what the plans of the company will be when the ‘Brexit Effect’ begins.

There are two main new housing estates that are currently under construction, one at the former Plessey site and the other at Barton’s.  This will have a big impact on the area through the demand for more school places, doctors and car parking, and of course road usage. The new residents will bring new money into the area, which will help local shopkeepers, charities and of course Broxtowe Borough Council.

With the continued use of the Internet for buying goods on line, Beeston’s shops will on the whole remain as niche, or service ones like cafe’s, barbers and specialist food shops. With the increase in the local population through the new housing and the university taking on more students each year, the future of local trade should be secure, as long as they continue to sell things that people want, and at a price they they are willing to pay

Beeston has an excellent reputation for being an artistic town, through things like the ABC Art Trail, Oxjam and its street art project. If and when the cinema is built, this should draw people to Beeston and should help the nighttime economy. Prospective restaurants should be attracted to this, and there could result in an increase in food choices for a pre or post movie meal. I have been connected with the Beestonian magazine for some years now and write articles for the both the printed magazine and the Facebook page. I’m also involved in the ‘I Am Beeston’ project that shows what a multicultural, friendly, attractive and satisfying place to live and work. Something that should continue into the next decade.

"CP walker were my first choice as a letting agent as they were also the Estate agent I bought the property through several years ago. All of the staff were incredibly supportive then on what became a difficult and protracted purchasing process, so I was confident of excellent service on a landlord let arrangement. They very quickly found ideal tenants for my house last year and throughout the process offered great advice and support to both parties. Rex Walker in particular has been terrific and you couldn't want for a better advisor. I'd thoroughly recommend to all. [Let Only and now Managed Client of 2 years]"
Rick C