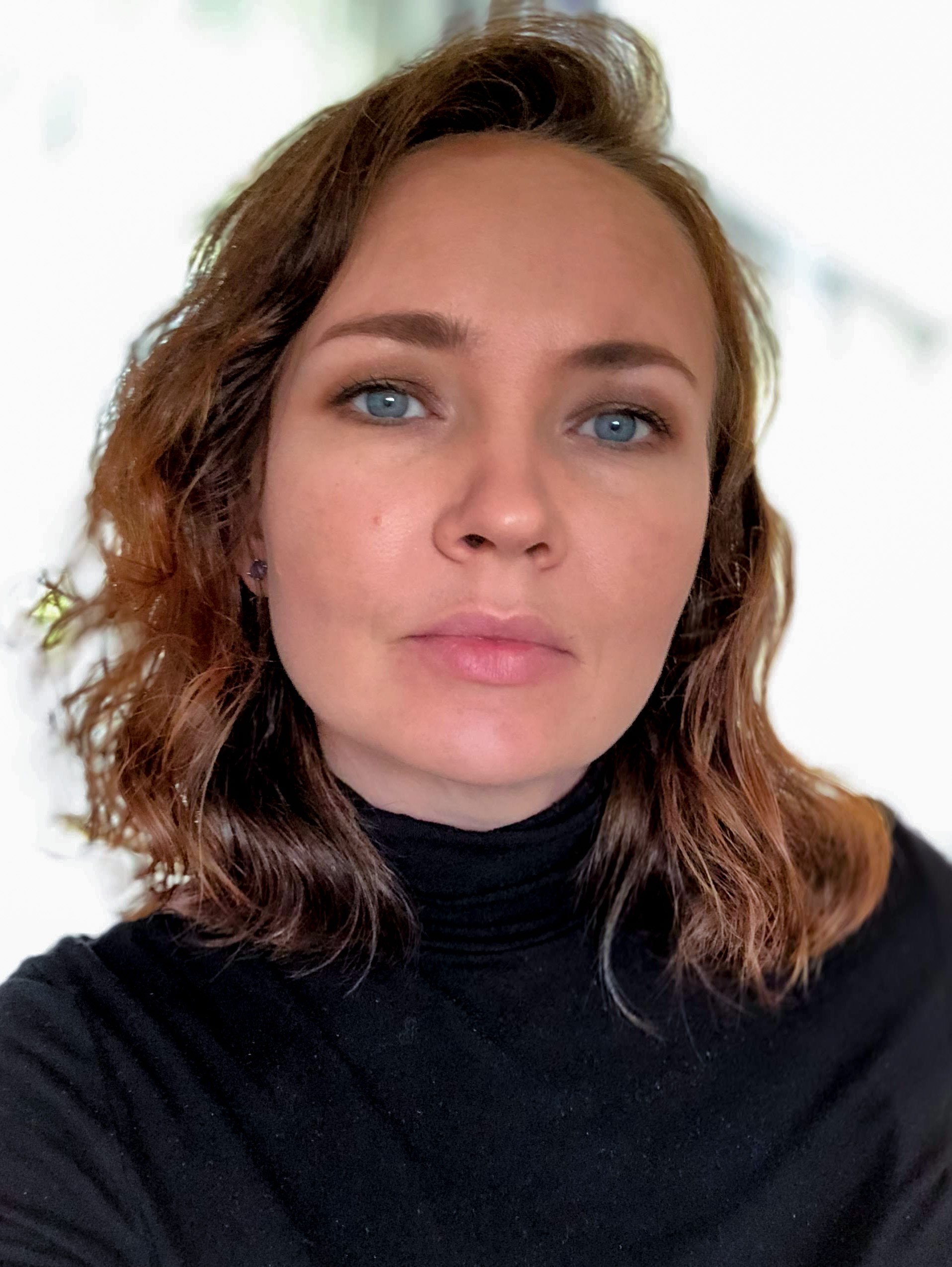 My family relocated from the United States to Beeston in early 2018. As soon as we found out we were moving to Nottingham, I did extensive research of potential areas to live. Safety, family friendliness, proximity to the city centre and good schools were the most important aspects for me. Beeston ticked all the boxes.

Just ahead of the move, we drove halfway across the US and stopped at an Information Centre in the mountains of West Virginia. There was a British man who chatted with us, when he found out we were moving to Nottingham, said he had once lived there. He asked if we knew where in Nottingham we wanted to settle, we told him it will hopefully be Beeston. To our surprise, the man lived in Beeston and knew this area well. He assured us we are going to love it! It was like a good omen: to meet a British guy in the isolated mountains of West Virginia to be told that we will love our future hometown. He was right!

Beeston is a great community and has the feel of a family-friendly suburb. At the same time, it is near the University of Nottingham which gives it a young vibe with diversity and energy. On top of it, Beeston is bursting with creative people, poets and authors, artists and photographers. The location is great as well. In less than twenty minutes, you can be in the heart of Nottingham or find yourself in the countryside.

My family has lived in many different towns which may allow us to draw comparisons to other communities about what is good, not so good and what can be done to make it better.

Since the Beeston community is very artistic it would be great to have several small galleries showcasing local talent. Thanks to Jeanie O’Shea, we now have temporary displays at a few different locations. I am happy to be able to display my photos of Beeston in the Beeston Showcase.

If we had small, permanent art galleries throughout the town or art Centre, Beeston could be similar to Mendocino and Caramel in California which are well known for their artistic community and many beautiful galleries. Our creative community on display can become Beeston’s “brand” – its signature.

Another suggestion is to create an interactive place for children like the Children’s Discovery Museums in San Francisco and Chicago. It could be a great place for children of different ages to spend rainy days by expanding their horizon with fun hands-on activities including arts and crafts, Lego building and various STEMs (Science Technology Engineering Maths) programs. With the University nearby, such a place could host presentations and science related demonstrations for our children, spiking their interest in science and creativity.

It would have a great economic effect and benefit the local community in general as well. Success of Science Days at the University of Nottingham organised for the children is a good example of community’s interest.

When we travel around the UK, I have noticed that towns with antique stores have a big popularity and attract tourists. Antique shops would give Beeston a certain charm and bring visitors.

Beeston is already a great place, but there is potential for Beeston to become even better.  Collective effort can make Beeston one of the most desirable places to live, work and enjoy life!

"Living outside the UK, it's very reassuring for me to know that the let is in good hands. [Management client of 4 years]"
Brian Gibson