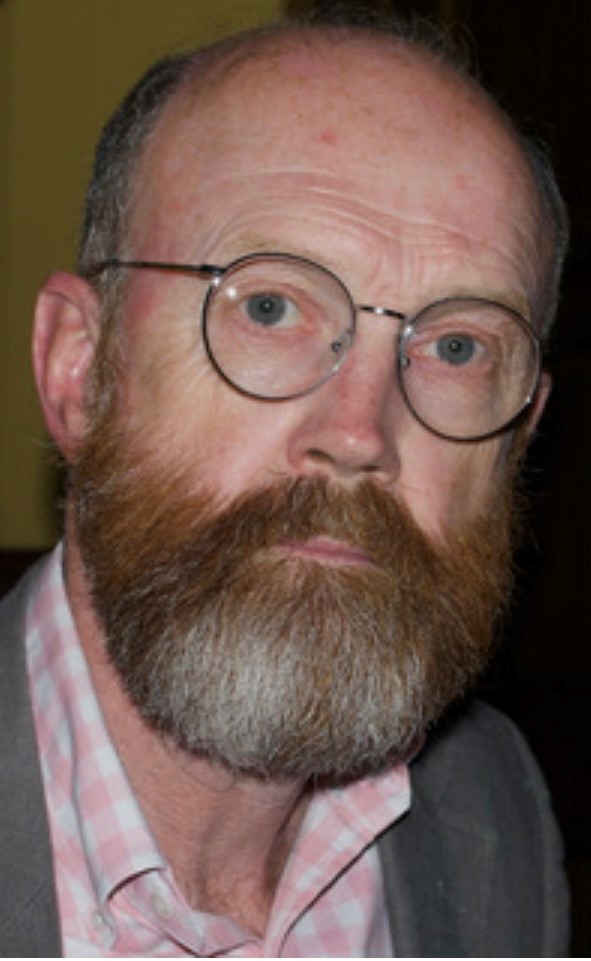 I have read through the Beeston Vision contributions with interest and there is one part of the Beeston town centre I would like to comment upon - the unit occupied by the empty Argos and the unit vacated by the English/Maths company just off the Square.

That entire corner badly needs an update and we wonder if there is any mileage in considering the whole area (‘Argos' plus ‘Eng./Maths') as a space for innovation/entertainment - a sort of galleria which could be used for theatre productions, gigs, art exhibitions or anything which stimulates the interest of Beestonians?  The Eng./Maths end faces the tram interchange and is visible to a potentially large audience of passers-by so with appropriate artwork and posters, could provide a good stimulus to entice the punters in. Put a decent cafe/bar area in there and could it work? Lunchtime music from anyone caring to drop by and play a few chords? Pop-up stalls selling anything from crafts to craft beer to street food?

Of course, the downsides are that it would need to be occupied full time in order to pay the rent/energy bills/wages of staff etc. and money would have to be spent to make the building look attractive (a tree wall has been suggested somewhere in Beeston, in the past - I’ve seen these on buildings and they do look fantastic). An atrium with a domed/triangular glass ceiling perhaps? Also, there would need to be interest in using the space - but the Contemporary in town doesn’t fare badly I think and also has multi-usage in a similar way to that which I’ve mooted here. Keep it occupied with interesting, even quirky stuff and the news will spread.

Just a few other thoughts.  The Square is looking more dismal than ever during lockdown and although Peacocks may be resurrected by another retail outfit (since, arguably, it is in a more attractive position), I’m not so sure about the Argos end. It definitely needs to be looked at before it’s too late and gets bulldozed to make a car park for the cinema complex plus apartment block.

NEWS FLASH: On Tuesday 12 January Broxtowe Borough Council has given the Beeston and District Civic Society permission to create window displays in the Argos Corner.  We understand that the Eng./Maths unit has been let.

After undergraduate studies in Cardiff University, a PhD in immunology at Bristol University was followed by postdoctoral research in Stirling University. Moved to Nottingham and worked in the NHS for over 20 years in the Immunology department in clinical pathology at NUH. Subsequently managed an NHS laboratory facility undertaking clinical trials with stem cells and associate professor in Nottingham University, researching stem cell therapies & tissue engineering. Professor in Kyushu University Medical School, Fukuoka, Japan from 2014 and now visiting professor clinical neuroscience, NUH. Served on various academic committees, both national and international, working on bioethics and therapy regulation issues.

Beeston resident for over 30 years. Narrowboat owner and enthusiast. 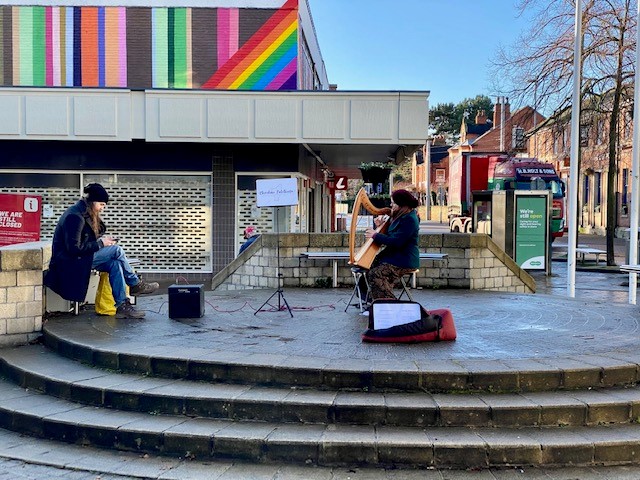 "I'd like to thank all at the office for being so nice and helpful throughout the 6 years you have been our letting agents. [Tenant for 6 years]"
Mario F