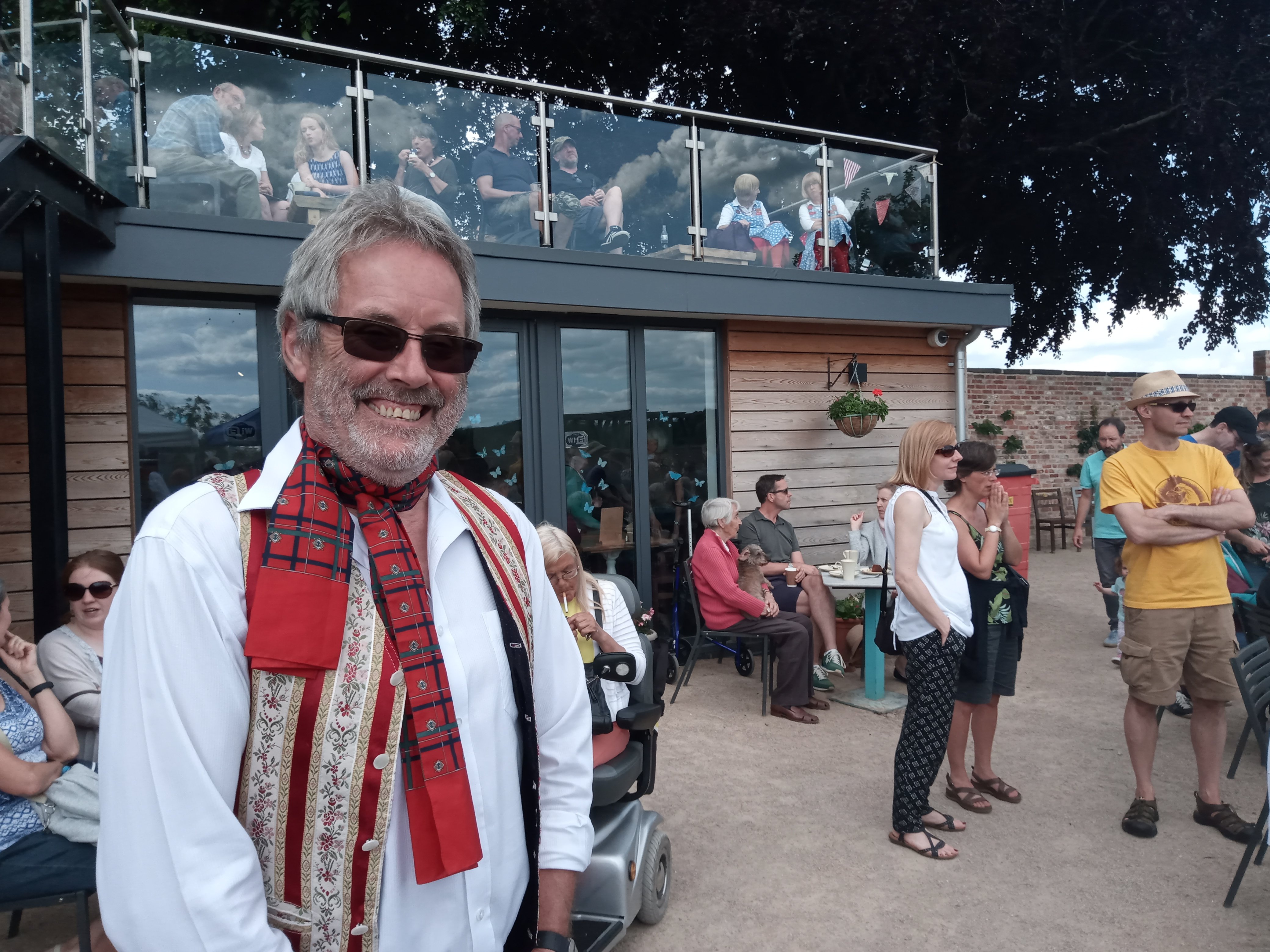 Where is Beeston going? That my friends is the million dollar question, where is it going. Like so many other places in this wonderful Country Beeston has struggled along in its enigmatic way taking the highs and lows as they present themselves. These have been overseen by our illustrious Broxtowe Borough Council chopping and changing its leadership as Local elections have dictated and it’s within this “framework” where, in my opinion a lot of the problems arise.

In 2018 the Council decided they wanted rid of the Town Hall, an iconic building for Beeston, I was asked by the Civic Society to survey the building to advise as to what state of repair it was in. This followed by my attending several Council meetings and .. oh dear!!! I have been a builder/ developer for all my working life and dealt with all factions of public sector and sat in on many planning meetings around Nottingham but never full Council meetings, what an embarrassment this was to hear the childish and sometimes completely irrelevant comments made by some councillors, Quote “we could have demolished it we have the majority”  These people were running our Council!

Councils will always be run by one party or another completely assigned by our democratic voting system, but committees within that echelon should not be politically motivated or vote on “party” lines. This should be for the good of the community not of the party. You get two types of Councillors, the first are those that want to make a difference and help their community prosper and the second are those who are in it for themselves and the kudos of being a Councillor, we all know who they are!!

With the University on our doorstep bringing a huge benefit to Beeston and the likes of Boots being a leader in its field Beeston is an amazing thriving hub which, if nurtured properly will prosper in the future. We have “Pride of Place” which is, according to some councillors, frowned upon as Beeston seems to achieve a bigger slice of the cake in Broxtowe as a whole!

Let the community have a bigger role/say in all matters Beeston, take a look at “Locality” a charity working with both the Councils and Community to link these together.

My final views on this amazing Town;-

“There is a vast framework of knowledgeable people out there in the retired / charity sector lets harness that up for the good of the Community. Voters see the delegate not the “person”. It’s too easy to pick fault when someone is trying their best so pick out the good, support and let’s look to the future with a bigger and louder VOICE!”

"Thank you so much to the team at C.P. Walker for making our house move as painless and smooth as possible."
Jenny B