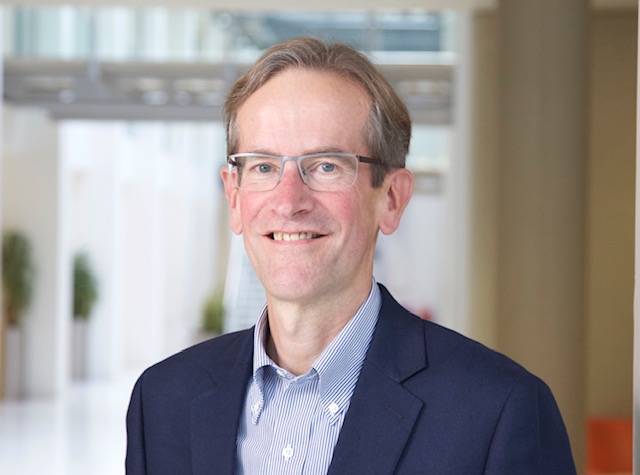 I have lived Attenborough since 1979, and so for forty years have been ‘living, working and playing’ in (or close to) Beeston. As a retail academic, my interests focus on how reinventing the ‘retail’ offer (including services, leisure and entertainment) can help transform town centres but I believe that Beeston has many diverse strengths which can to be built upon and so contribute to the next chapter in the history of the town.

It has a strong industrial heritage, with lace and silks mills, then during the last century the home of such global leading manufacturers such as Beeston Foundry Company (later the Beeston Boiler Company) The Humber Company, Ericssons (later Plessey) and of course Boots.

However, we do need to recognise that in the 21st Century, although many of its population may ‘live and play’ in Beeston, they may often work in one of the East Midlands major cities Nottingham, Derby and Leicester and so we when it comes to major employment, Beeston is effectively a commuter satellite of these much larger, economically stronger, regional centres - in particular of course Nottingham whose western city boundary lies relatively close to Beeston town centre.

Beeston currently has a retail vacancy rate (5%) lower than the national average of around 12% and whilst it might have above average numbers of hair, beauty and nail salons and barbers, as well as estate agents, these reflect the relative health of the personal care and property markets in the catchment area (and so positive indicators of the local economy). Beeston has only around 5% of its total shop units currently being occupied by local and national charities and although many happen to be located towards the centre of High Road, that’s below the national average of 8% for towns of a similar size. Two large supermarkets occupy sites close to the main retail axis (both with large car parking provision) and help drive footfall as well as the redeveloped Square precinct.

What I think Beeston needs is a central ‘agora’ - a marketplace or public square where people can gather. I don’t believe Beeston Square currently plays this role and because the main retail ‘axis’ (Chilwell Road then High Road) with one major supermarket on either side, stretches out for almost 1km from the eastern end of Chilwell to Broadgate, the ‘centre’ of the town is difficult to identify.

Finally, any future vision for Beeston needs to be focussed on four key pillars: resilience/flexibility, localness, connectivity and greening.  A town centre that is not just based on a retail offer (a mix of national retail brands and local independents) but which needs also provide leisure and entertainment, accommodation, food and beverage as well as community hubs - such as library, health and social care and education provision.

"Living outside the UK, it's very reassuring for me to know that the let is in good hands. [Management client of 4 years]"
Brian Gibson