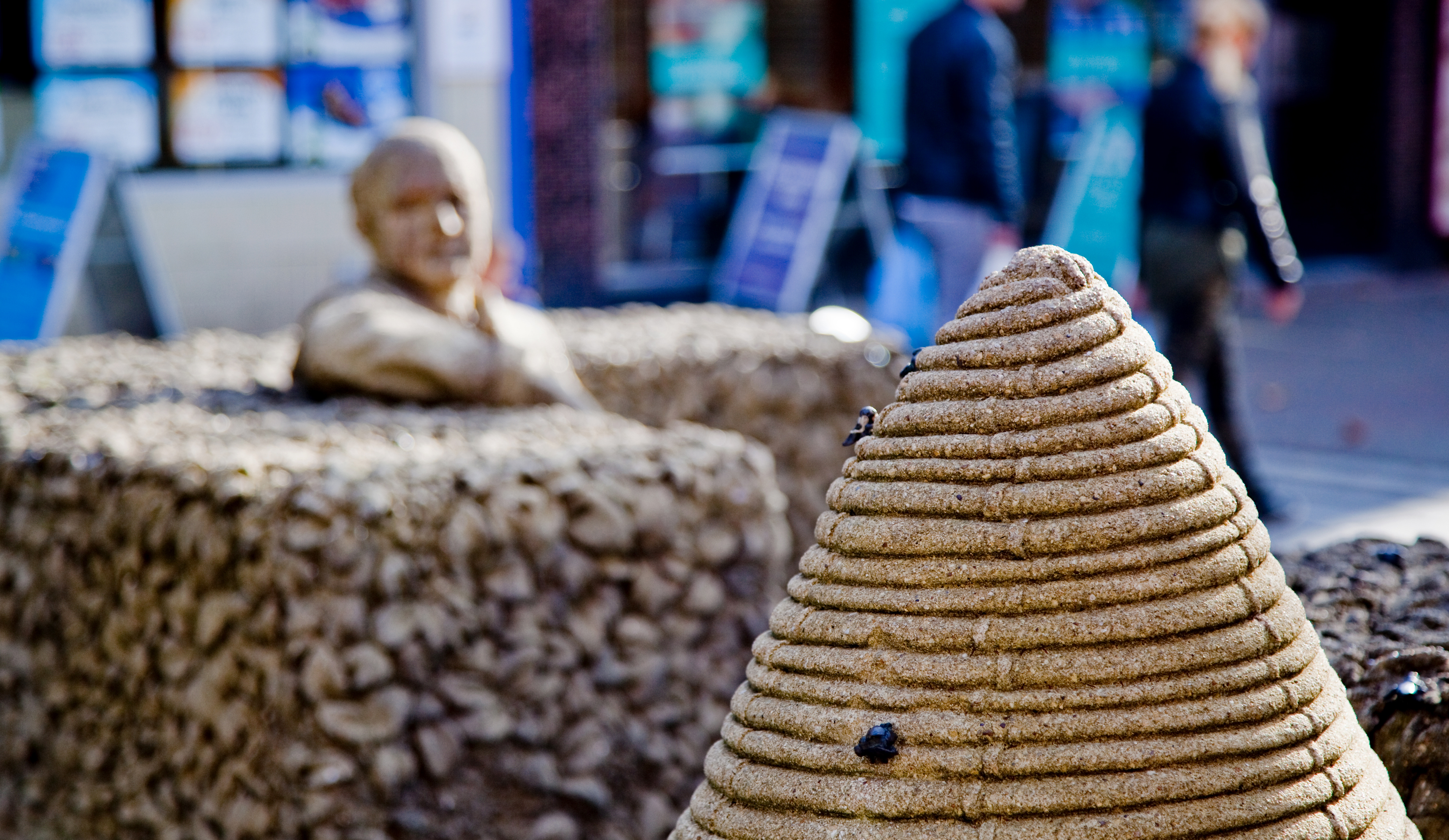 The Political Landscape - Beeston, Broxtowe & Beyond

Let’s cast our thoughts further forward into the 2020’s. Think about what the political landscape could look like in Beeston and Broxtowe - how it might affect us as individuals and the wider community? How might we influence decisions and affect possible outcomes?

How will those elected best serve our needs? Do ‘they’ know or listen to what our needs, aspirations and desires actually are. Will ‘they’ continue to adhere to the ‘party line’ – the mantra, manifestos, gesturing and gerrymandering? Who really makes the decisions?

What sort of administrations will politicians be elected to – town councils, borough councils, county councils or something entirely new?  Where will control and responsibility lay? What might motivate any change to the present assortment of local authorities and their respective responsibilities – who will do what?

Local government reform is becoming ever higher on the political agenda it would seem. The County Council’s Network (CCN) recently released their report on Council restructuring based on an analysis carried out by PricewaterhouseCoopers. Essentially it calls for 213 smaller councils in England to be abolished and replaced by 25 new authorities. They claim this would save almost £3bn over five years - reducing complexity and giving communities a single unified voice.

On the other side of the fence others, including the District Councils Network, argue that bigger councils are unwieldy and undemocratic This prompted a CCN spokesperson to respond saying: "debate is a healthy thing in reforming public services, but it is important that debate is based around evidence rather than conjecture and assertions”.

We hear the Government may have thoughts about ‘rationalisation’ which the general public do not know much about yet.

Viewed from a national perspective Nottingham City fares poorly when compared with other conurbations - for example Leeds/Bradford, Newcastle/Gateshead. It does not stack up well when assess by most criteria – average incomes per capita / household or socio-economic factors generally. Consequently, it’s less attractive as a potential location for inward investment – with a minimal number of exceptions. The consequences of this situation affect us all – across the region.

The Nottingham City area is geographically considerably smaller than the conurbations mentioned. It is viewed as not having the wealth and affluence - suitable grades of business accommodation higher quality residential provision – some of which exist in the outer ‘doughnut’ boroughs. If taken into account, as a Greater Nottingham conurbation, this would help to ‘balance the books’.

What of the County council aspirations? They have already mooted the idea of a county-wide unitary authority – with or without the city. Indeed, some of our Broxtowe local councillors have already voted in favour of such a move – turkeys voting for Christmas perhaps? City and county have mutual interests, concerns, connectivity and identity. Especially in the eyes European and International inter-trading partners. Can they be administratively separated?

As we have seen various representative groups, pressure groups and political associations have been pondering, posturing and postulating proposals for reorganisation of our existing Local Government organisation. Central government may yet have ideas of their own for revisions to the existing structure and control. Who will be the beneficiaries of change?

Historically the boroughs have been intrinsically resistant to amalgamation, particularly with the city. They have sited such factors as ‘loss of identity and contact with the local population’ amongst many objections. Some may argue that there is precious contact with our elected representatives anyway – unless or until they need an ‘X’ on the ballot paper.

Will Broxtowe remain as it is - can the increasing demands and complexities of our community be met by a local council – is it best placed to ensure we survive and thrive in these much-changed times?

What, for instance, could we learn from the option of an Elected Mayor in the likes of Leicester or Greater Manchester? Would this shortened chain of command lead to more responsive decision making to best serve local needs and conditions – are they like the City States of times gone by?

What of a compromise City and Surrounding Boroughs form a combined ‘Doughnut’ authority? Some may argue it would be more manageable and directly accountable than a county-wide mega-authority and with greater benefits.

Where does Beeston and the wider Borough fit into all this going forward? Geographically we are in   a pivotal position especially in terms of accessibility – East Midlands airport the transport networks of motorways, rail and HS2 – at a midpoint between Derby and Notts, sitting in the centre of the D2N2 Growth Hub - with exciting developments imminent.

How will the needs and aspirations of Broxtowe folk be best served? How will our quality of life benefit and be improved?

Will alternatives deliver on the Big Agenda items – like Sustainability, Economic growth, Employment / skills development, and, above all Health, Wellbeing and Happiness?

What comes tops of your person agenda – does it matter to you?  How will this affect us - how will you influence it - will you want to foot the bill??  Will you get value for your money?

"Have had investment properties in Beeston for 15+ years and have previously used 3 other agents. Walkers through Rex and Jonathan have been the most open and straightforward about tenant problems / issues, which we have then resolved together. I have also found that my 'property vacant' time has gone down, which is valuable to me as a landlord. [Management Client of 6 years]"
Dave B