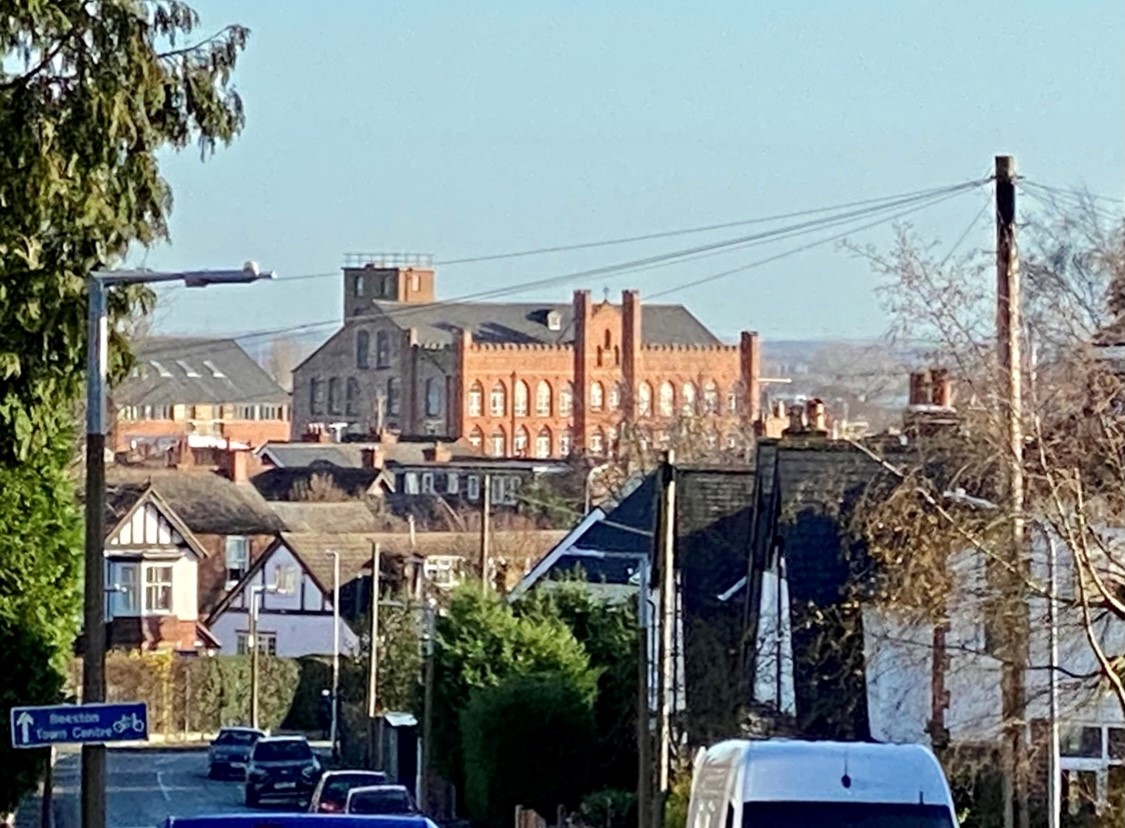 As a preamble a few facts about Beeston may help to set a context.  Much of the following is drawn from the Beeston Nottinghamshire Wikipedia entry - a ready source of more detailed information, links and references.

The earliest name of the settlement was Bestune, recorded in the Domesday Book of 1086.The name derives from the Old English words bēos (bent-grass) and tūn (farmstead, settlement) - nothing to do with bees, even though the beehive is a familiar local emblem.

Beeston is a Nottinghamshire town in the Borough of Broxtowe, 3.4 miles (5.5 km) south-west of Nottingham city centre. To the immediate north-east is the University of Nottingham's main campus. Boots the Chemist has its headquarters 0.6 miles (1 km) east of the centre of Beeston, on the border with Broxtowe and the City of Nottingham. The River Trent is south of the town with Beeston Marina at the western end of the Beeston Canal - part of the Trent and Mersey Navigation. Beeston has a river frontage from Rylands to the adjoining Attenborough Nature Reserve and bird sanctuary.

Suburban development in the mid-20th century extended the built-up area of Beeston to the former villages of Chilwell, to the west, and Wollaton and Lenton Abbey, to the north. Beeston is separated from Bramcote, to the north-west, by the Beeston Fields Golf Course. The Broxtowe and City of Nottingham border essentially forms the town's eastern edge. The commercial centre and shopping district lies to the north of the railway line, while the mixed residential and industrial area of Beeston Rylands lies south of the tracks.

Beeston is well connected locally, nationally and internationally by rail, tram, road and air, There are hourly direct trains to and from London St Pancras with typical journey times of just under two hours, plus other direct services serving a range of destinations. The present Nottingham–Derby road (A52) touches the north of the town. Beeston is served by the Nottingham Express Transit tram system for Nottingham city centre and other local destinations. Frequent bus services operate to Nottingham, East Midlands Airport, Derby and other local towns. Junction 25 of the M1 is 6.4 kilometres (4.0 mi) from the town centre. 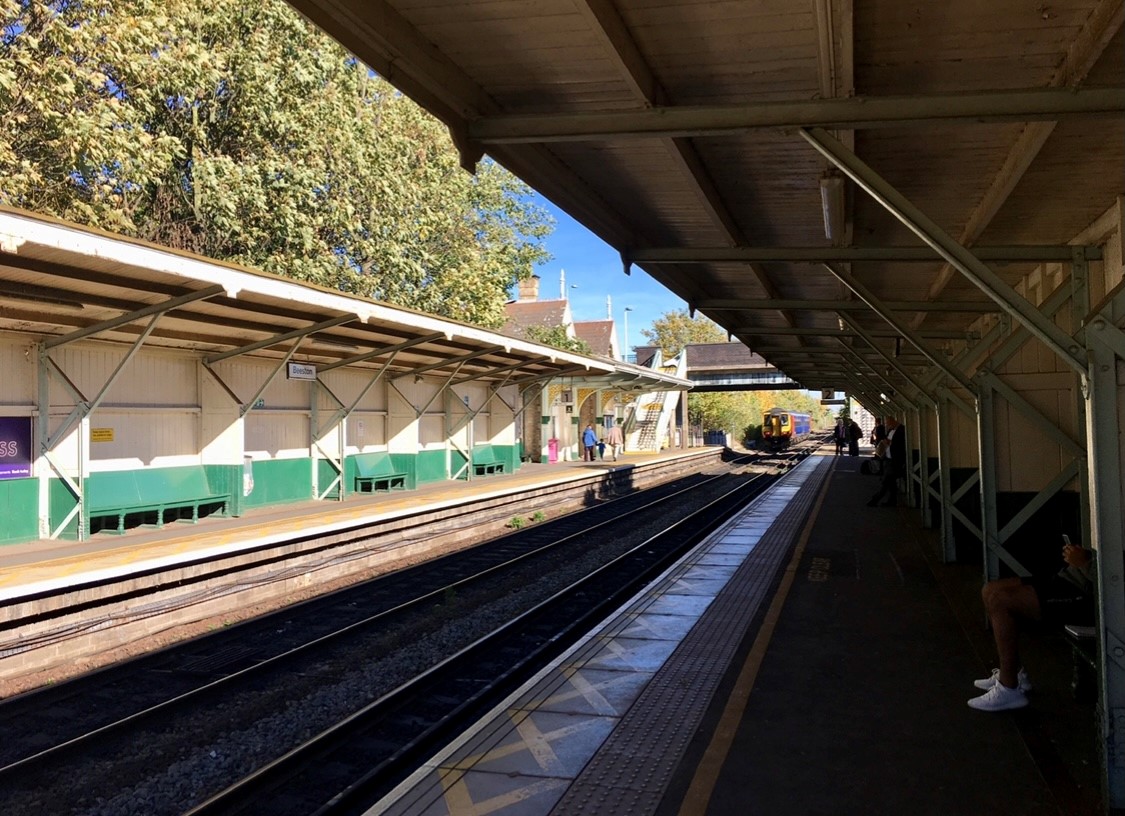 "We used CP Walker for the sale of our house. The service provided was excellent, they were very quick to get the property on the market and arrange viewings. Mark Finnigan was a fantastic support throughout the sale process; he was very responsive, getting back to us on queries instantly and offered advice and reassurance. We would highly recommend Mark and his team."
Emily S